The Balance Mechanisms of a Cat 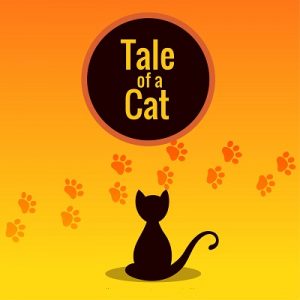 The cat uses its tail to alter its center of gravity in many different instances. If, for example, it is walking along the top of a narrow fence and it looks over to one side it will shift its tail in the opposite direction to maintain its balance.

Also when the cat is changing direction, if it is running and chasing its prey, it will shift its tail from one side to another in the opposite direction to the body to give it stability and stop it from falling over with the rapid changes in direction.

This is just one of the things that help the cat have such incredible balance, and while we might be concerned to see a cat walking along some precarious objects, they have the ability to react amazingly fast to the messages that they receive through their eyes and inner ear.

The messages that they receive through the eye and inner ear get transmitted to the brain far faster than any human can react, and they can make minute muscle adjustments in fractions of a second that assist them with their incredible balance.

These balance mechanisms are already fully developed in a kitten, but because they are unable to see initially, and balance requires the use of both the eyes and the ears, a newborn kitten will stumble and fall quite often in the initial stages and until they are able to see. 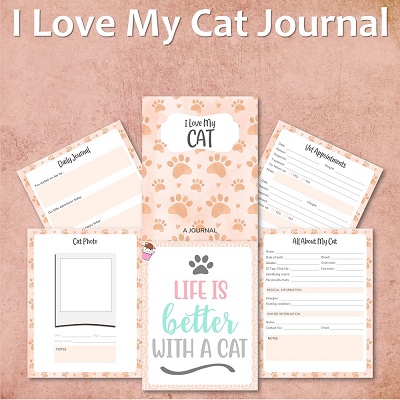 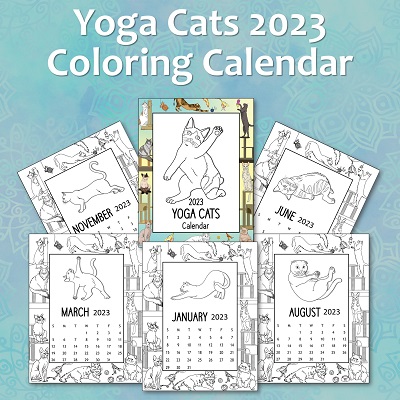 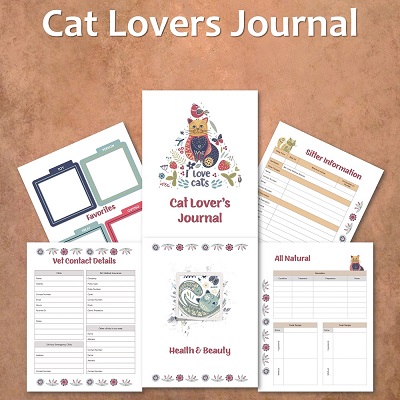 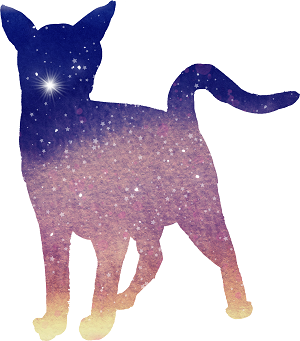 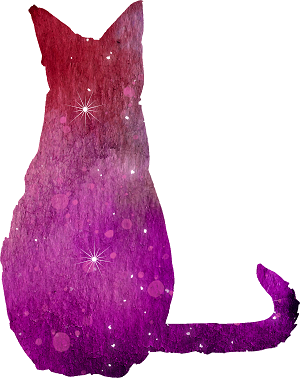